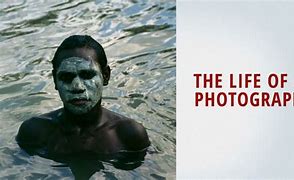 one of his well known images
Photographer
Sam Abell is an American photographer known for his frequent publication of photographs in National Geographic. Sam Abell’s love of photography began due to the influence of his father who was a geography teacher who ran a photography club. In his book The Photographic Life, Abell mentions a photograph he made while on an outing with his father, a photograph that subsequently won a small prize in a photo contest. He credits that prize as being a major influence on the direction his life would take. Abell was the photographer and co-editor for his high school yearbook and newspaper. (source Wiki)
http://samabell.com/